No matter how much you prepare for any hike, there are always surprises. Mountains like to throw as many kinks in your plan as possible just to see you melt down into a hot mess.
Kilimanjaro was no exception. You don’t think about how tiring it is to hike 6-8 hours day while sitting at your desk. I trained a lot, but nothing can prepare you for the long days and altitude. Needless to say, there were a lot of f-bombs and a few days of crying on the side of the mountain due to exhaustion.
While I was in camp I made a list of things I thought might be useful to the next hiker (and yes, I included TMI because you need to know this).

Hopefully, this info will help you prepare for a successful hike and a trip of a lifetime! If anyone else has brought items on a hiking trip that they couldn’t live without I’d love to know as I’m preparing for a hike in Peru next year!

I have been doing a lot of overseas trip planning lately and it got me to thinking of all the places I have been and want to go in the future. It wasn’t until I sat down with a map and started writing down all the countries that I realized I had been to five continents and well over 20 countries (some multiple times)! Not as many as a lot of travel bloggers, but I’m not really a budget traveler. I fall somewhere around mid-range with a rare luxury experience. I save up for big trips and enjoy myself, but I don’t need to stay in fancy hotels. I’m good with a basic, clean room, a bowl of whatever from the place around the corner, with a bottle of good wine. However, all travel styles have advantages and can give you a different outlook on where and how you travel. I wanted something totally different this year so I am about to embark on a more budget friendly solo Euro trip. It will be a big step outside my comfort zone at my age, but I’m really looking forward to a different perspective and new experiences!

As far back as I can remember, I’d always wanted to visit Africa. It seemed like the most vast and remote place to a small town Texas girl. Many years and numerous countries later, I finally made it to Tanzania. I was fortunate to have the opportunity to climb Mt. Kilimanjaro, go on  safari, and visit Zanzibar. Here is my Tanzanian journey:

Camping above the clouds on Mt. Kili 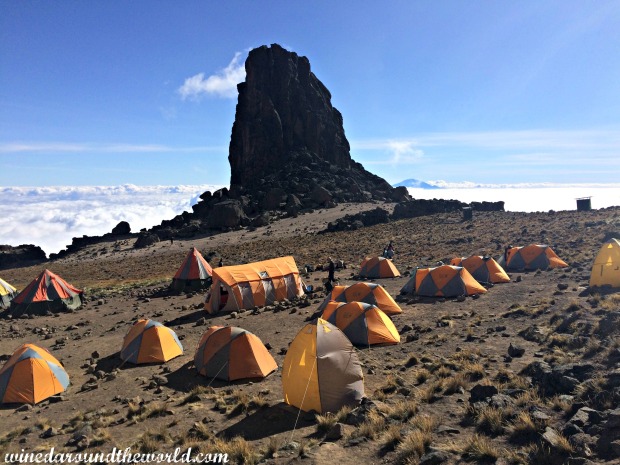 Sunset walk with our Maasai guide in Ngorongoro Crater

Lots of elephants in Ngorongoro Crater 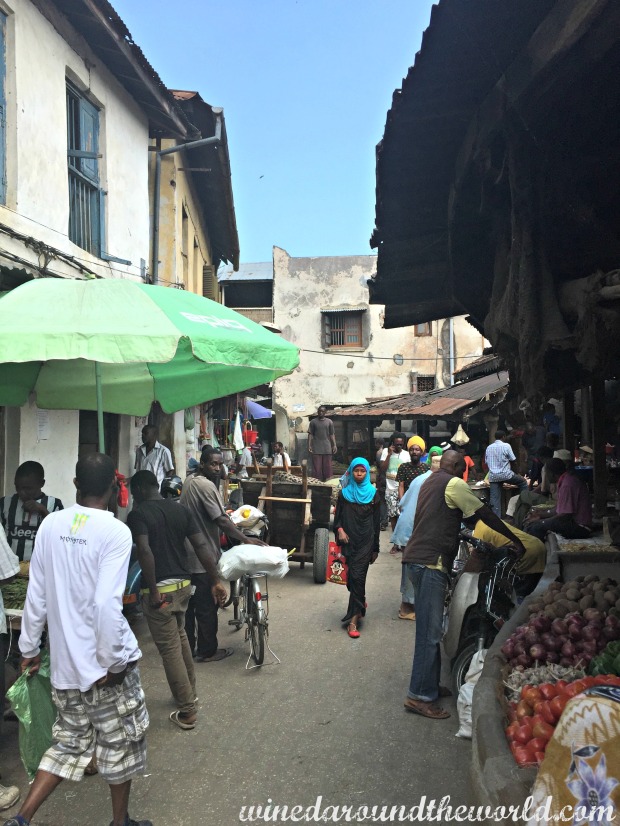 While Tanzania was my first stop in Africa, it certainly will not be the last. I have my eye on the sand dunes of Namibia, another safari in Botswana, and wine tasting in South Africa. Where would you like to go?

On every trip I take I try to balance the typical touristy activities with more off the beaten path experiences. I like to see the things that make a place a destination, but I personally find that doesn’t provide the most memorable experiences. I like talking to the locals to find out where to eat, shops to visit, and their favorite places to go.

I have been to Rome several times and have seen all the big sites, but I keep going back because I keep discovering more things that I love about the city. It is big, loud and delicious, but has hidden pockets of beauty. For me, it is like getting to know a person. You see all the superficial stuff first, but then you start to share experiences with a place. It eventually becomes a friend that you enjoy seeing over and over again.

5 unique things to do in Rome:

It took us a while to find The Park of the Aqueducts located along the Appian Way. You basically get on the metro and ride it out to the last stop and keep walking through a suburban neighborhood. We did eventually find it and spent a relaxing, quiet afternoon admiring the 2,000 year old handiwork away from Rome’s crowds. You can spend a whole day walking the park. There are also several neighborhood cafeterias where you can grab a few to-go items and have a picnic in the park. If you need a break this is a fascinating place to go.

The Park of the Aqueducts

We stumbled upon Testaccio on a food tour and loved the non-touristy vibe of the neighborhood. It is business as usual here with locals chatting in the square, grabbing a coffee, or picking up groceries. There isn’t a major site to see here so it isn’t crowded. Testaccio slaughterhouse used to pay its workers in fifth quarters so this is the neighborhood to go to for tripe  if that is your thing. If not, they have a wonderful market and low key restaurants serving up delicious, straight forward food. It is a place that I will visit again and again. 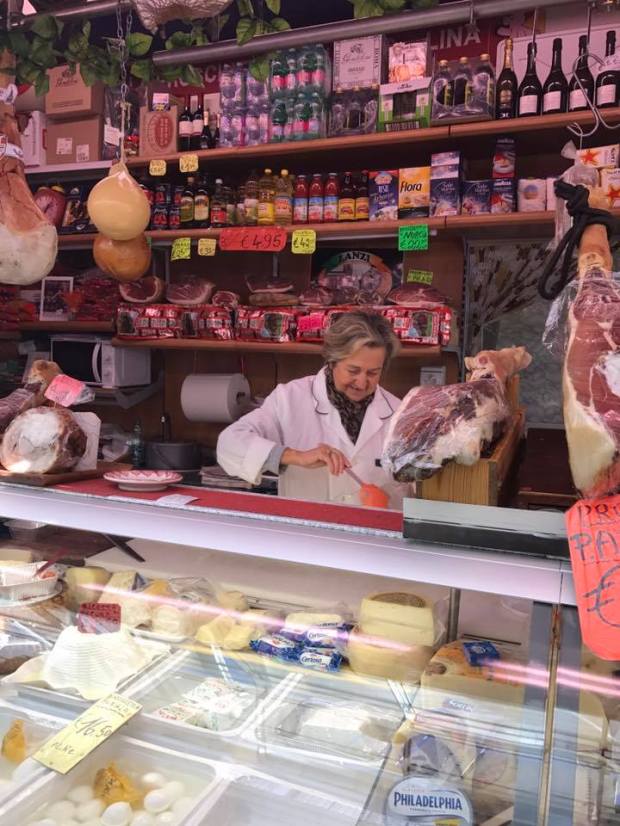 Vendor at the Testaccio market

Also in the Testaccio neighborhood is the old slaughterhouse that now houses the MACRO al Mattatoio, a branch of Rome’s contemporary art gallery. Testaccio used to be the slaughterhouse district all the way up to 1975.  It is a unique space that still has the original animal pens and meat hooks hanging from the track. The art exhibits complement the space and is a unique place to visit. 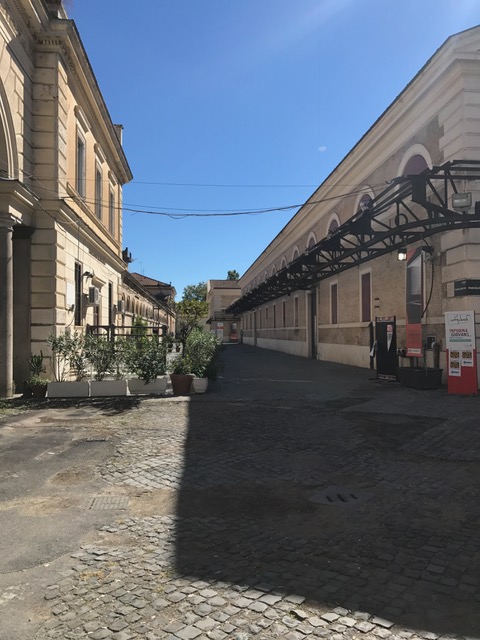 What do you see when you don’t want to see the Roman forum again? The Baths of Caracalla were Rome’s second largest public baths built in the 3rd century. It is estimated that 21 million bricks were used in the construction of the baths. Several large pieces of mosaic work along with entire tiled floors have been preserved at the site.  The vast complex of ruins are surrounded by a large green space. There were few people there when we visited and it felt like we had the whole place to ourselves. Personally, I found this to be one of the best ancient exhibits in Rome. I can only imagine how impressive the baths were in the third century!

The Pyramid of Cestius is so completely out of place in Rome which is why it is an interesting visit. Located next to the Protestant  cemetery, it is a funeral monument  to Caius Cestius, a wealthy Roman magistrate. Egyptian architectural style was fashionable after Rome conquered Egypt in 30 B.C. While it wasn’t the only pyramid built in Rome (there was one near the Vatican at one time), it is the only one to survive. After visiting the pyramid, walk through the gardens of the Prostestant cemetery and visit the graves of Keats and Shelley. If you get a nice day, the soft light reflecting off the marble of the tombstones is very beautiful. 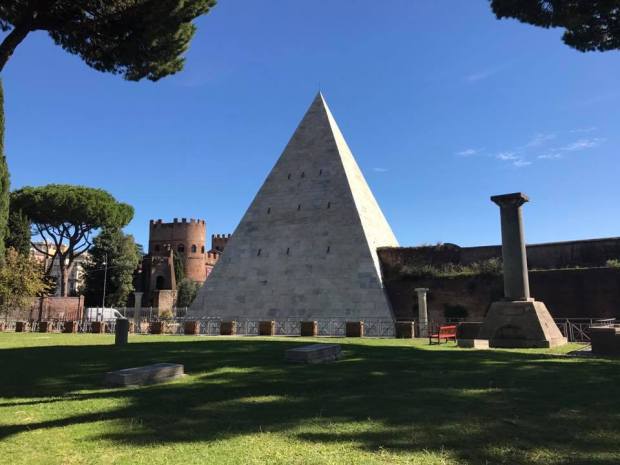 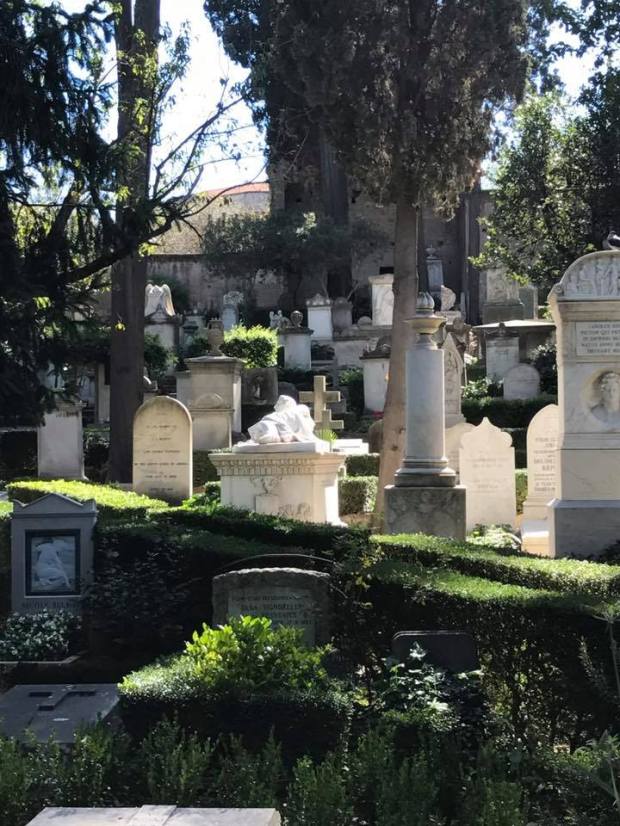 What are your favorite, unique places in Rome?

Salutations! The last few months have been a whirlwind of activity between completing my MBA, getting married, and traveling to Costa Rica. And now I’m getting ready for Thanksgiving. Crazy! I’ll be updating on food and wine for the holiday season soon. Below are a few of the fun experiences from the last few months:

I was fortune enough to work with Chateau des Vaults as my last project in the MBA program. I traveled to Angers, France, and toured the vineyards at Domaine du Closel. The estate has been making wine for almost 500 years! Madame de Pontbriand’s grapes are hand-picked and the wine is bottled on the estate. Great care is taken to maintain the highest quality product. Recently, I found out that a local wine bar in Austin, Vino Vino, was carrying Chateau des Vaults Chenin Blanc. My former classmates and I were very happy to stop by enjoy it! END_OF_DOCUMENT_TOKEN_TO_BE_REPLACED 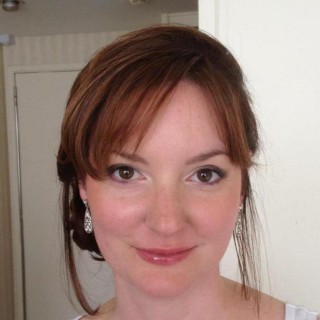 Well at least I can still get cute kittens delivered! 😻 #mazemonster #catsofinstagram
Today was my 100th ride with @soulcycle! My fitness journey has been difficult the last few years with constant back/neck/pain issues, but I’m grateful that I have a place to go where I do the best I can and that’s good enough. Thanks to @christyhibler and @rachelmichelledonovan for all the amazing classes along the way! Here’s to the next 100! 💛💛💛
Happy #nationaldrinkwineday! We take it so seriously we travel with our own! Thanks for vacationing with us @waltwines @hallwines @domaineserene @elkcove @aowinery 😆🤷🏻‍♀️🍷🍷🍷
Ok, Excellence, if you keep spoiling us we might not leave! Cheers to my new job, happy late Valentine’s Day, and early spring vacation @rdimarzio! 🍹🏝🎉💕 #vacation #mexico
Maze monster...Adventure cat 😺⛰ #adventurecat #catsofinstagram
Finally getting out to see the Christmas lights at Mozart’s!
Wishing Grandma Pruett a happy 99th birthday today! 🎂❤️
We’ve had a wonderful time hanging with friends in the French countryside the last few days ❤️
Bike ride through the vineyards today to work off some calories! The autumn colors were gorgeous! 🍁
A great visit to @maisonjosephdrouhin today. We have been to and tried @domainedrouhinoregon several times so it was a perfect time to visit the original! 🥰🍷🍷🍷